Acai can't be just good, must be Bony, Bony Acai.

Since 2006 Bony Acai has been carrying the mission of bring the best products based on acai to the 4 corners of the world.

Our industry is strategically located in Igarapé Miri, the "world capital of acai", the region is a great producer of this very special and precious fruit.

on the same day.

of pulp per day. 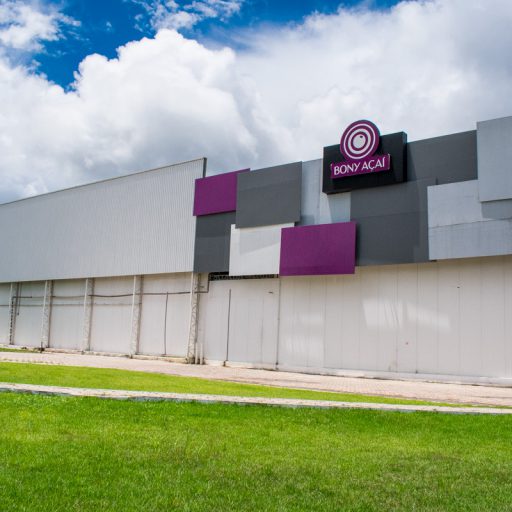 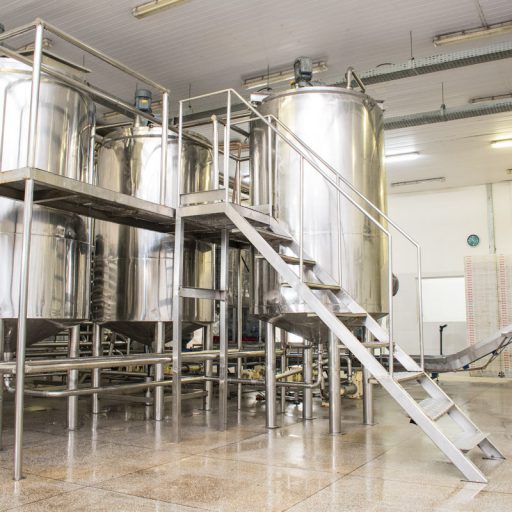 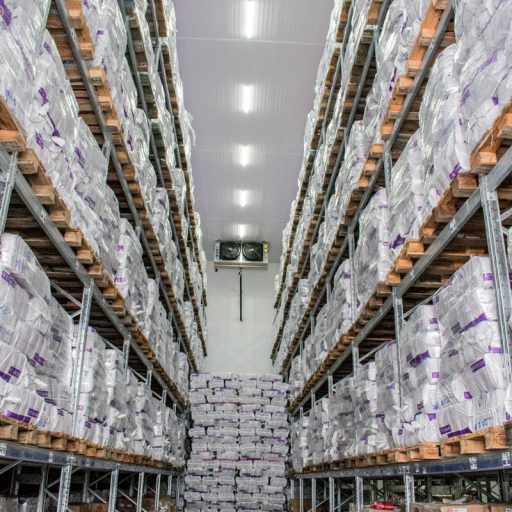 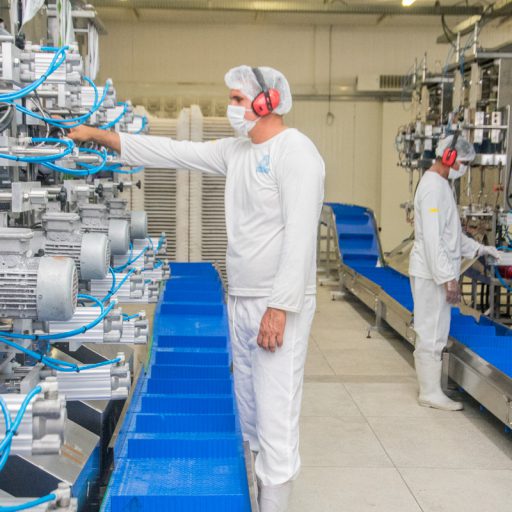 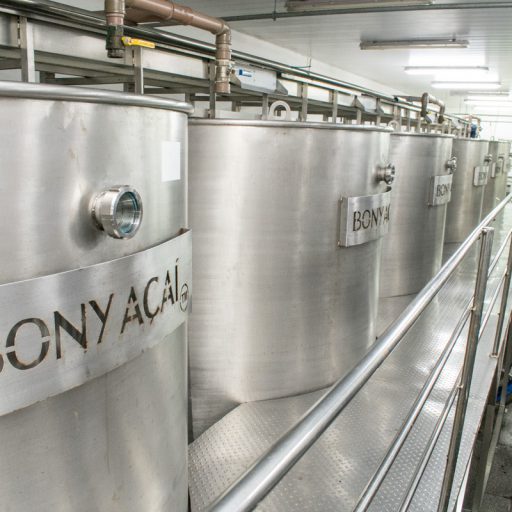 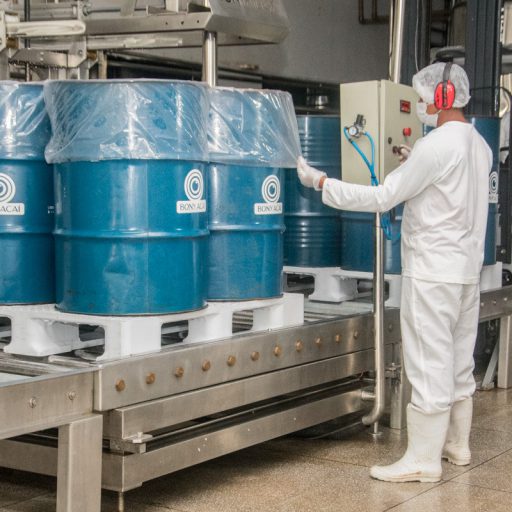 Bring the best Acai based products to the four corners of the world.

To be the most remembered and consumed brand in the world in the Acai segment.

Courage (a lot of courage), determination, patience and co-prosperity.

Our secret is simple: we have no secret!

The combination of small details and a lot of love for what we do makes us simply the best.

We harvest the best fruit because we transport it quickly from the jungleto the industry and we process it even faster, but with all the necessary care to have an excellent qualitypulp.

We freeze like no one else, with super tunnels reaching up to -40° C.

Bony Acai doesn't just want to sell acai pulp, we want to create a consumer culture for this precious fruit, change the parameters regarding the processing of the fruit, bring technology, launch new products and always exceed consumer expectations.

or if you prefer, send an email to contato@bonyacai.com. 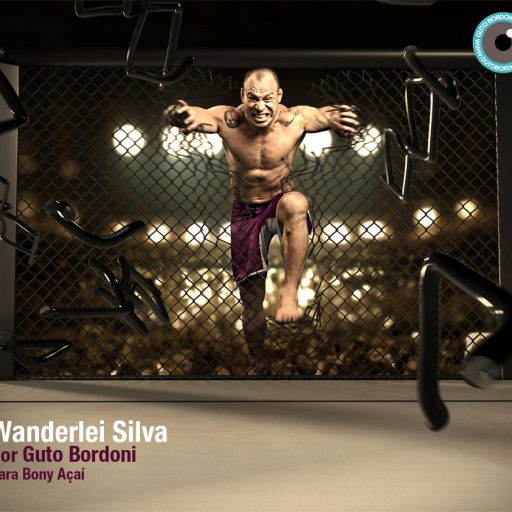 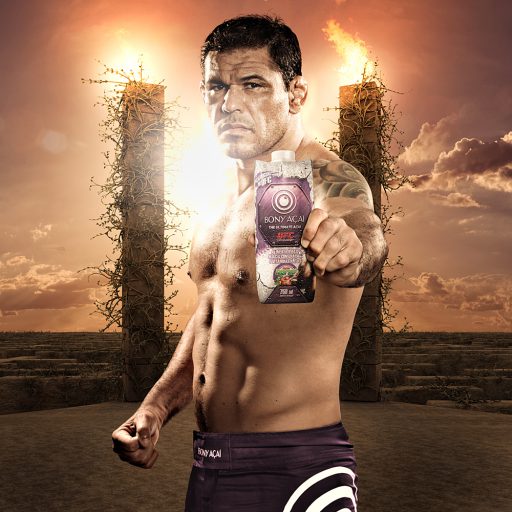 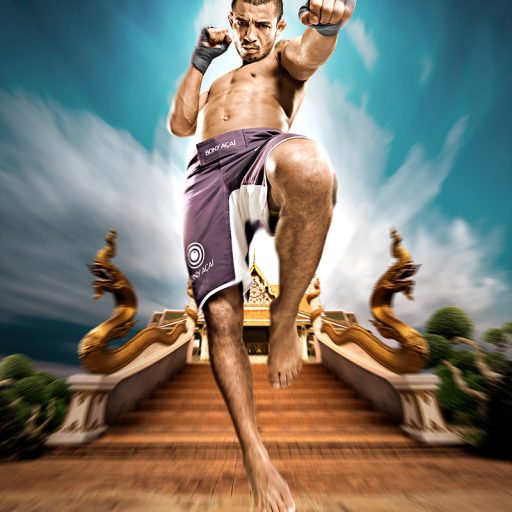 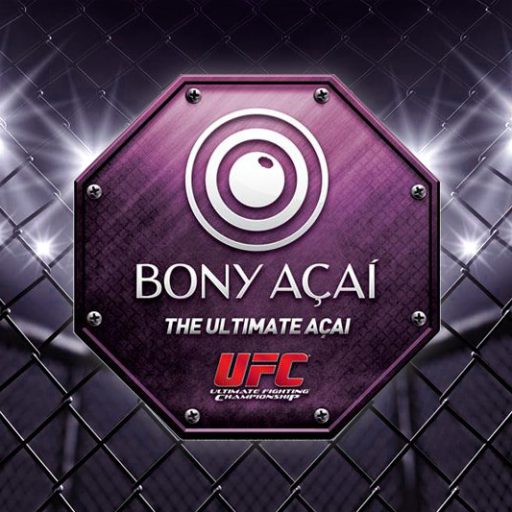 Bony Acai had the privilege to be part of the UFC's early years and to keep up with its growth until it became the biggest MMA event in the world.

We were honored to sponsor great athletes who served and still serve as an example for many Brazilians. When the Bony Acai brand started to appear in the octagon, on the fighters' hats and clothes, we were responsible for promoting not only the company, but the fruit of acai, which was known only in the region and today, thanks to our history, it is consumed worldwide. We are proud to have done good for an entire production chain that involves thousands of riverside dwellers, who today live on this fruit.